Experience and knowledge of the Home and Housewares industry since 1985 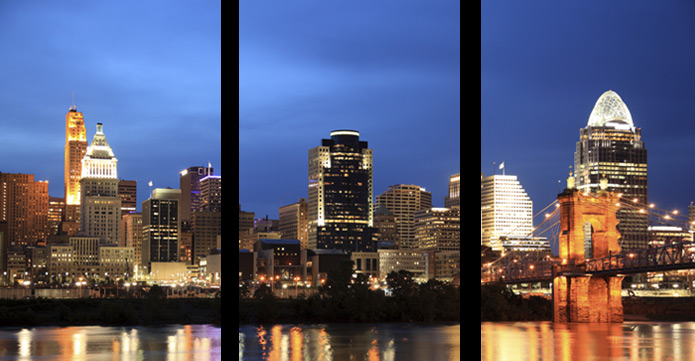 Serving the Cincinnati, Indiana and Kentucky are for over 20 years

Marketforce, Inc. is a Cincinnati based marketing agency created in 1990 by the merger of three independently successful agencies. The synergy created by this venture allowed us to enjoy continued success in an increasingly arduous and challenging market 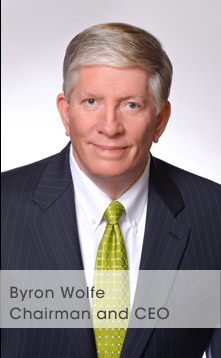 Byron has been a manufacturer’s representative since 1978. He joined his father’s Columbus, Ohio based company and in 1985, Byron moved to Dayton and started his own rep company specializing in the Home and Housewares industry. In 1992 Byron joined with Bob Williams and Rob Jackson to found the Cincinnati based Marketforce, Inc. In the 24 years since the founding of Marketforce, many strenuous changes have occurred in the Industry. Marketforce has changed many times and with the departure of Rob Jackson and the passing of Bob Williams, Byron is now the only remaining founder of this company.

Byron still believes in the “relationship” of a business. He is good friends with many of his accounts and works hard to maintain these strong relationships. Byron is known for saying exactly what he thinks and those who know him have come to understand his outlook on life and dedication to this company and this business. 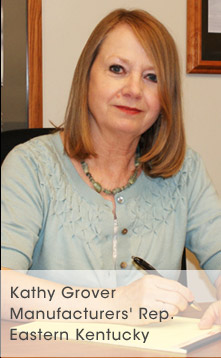 Kathy got her start in the retail business in the late Seventies with Federated Department Stores and moved into our industry in 1987 as the manager of a Gourmet Store in Lexington, KY. Thirteen years ago, Kathy left the retail side to become a sales associate and hasn’t looked back since. Kathy calls on accounts in Kentucky and works with Marketforce, Inc. as well as with her own company, Sage Marketing. 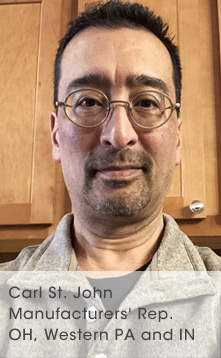 Carl joined MarketForce almost 3 years ago. Carl comes with much experience from the food service industry where he spent many years in outside sales.

Carl and his wife also own a successful cooking school in northern Ohio. Ownership of this cooking school and gourmet store has given him a unique skillset in retailing of the home and kitchenware business. Carl currently covers most independent stores in Ohio, Western Pennsylvania, and Indiana.